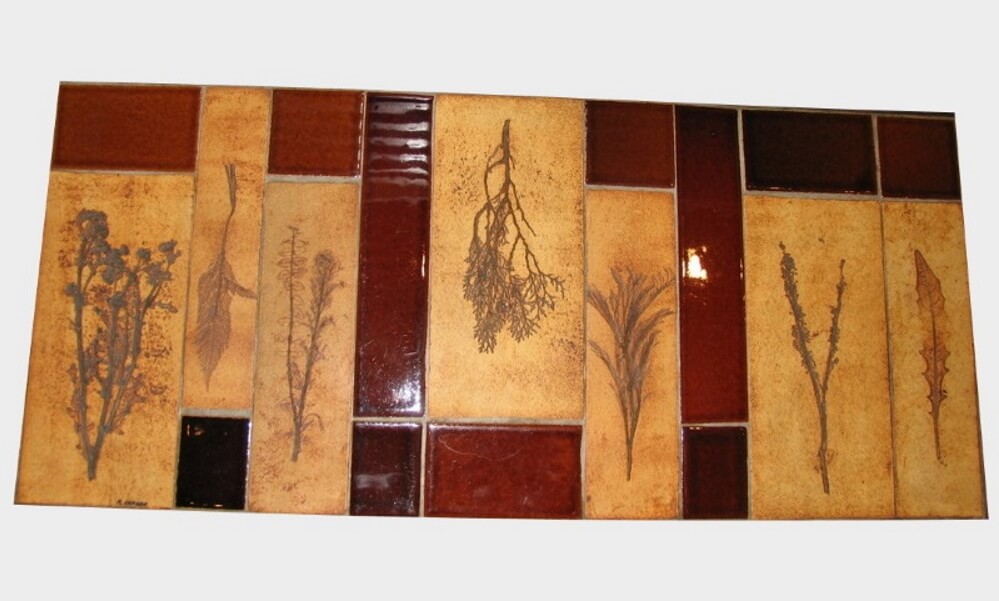 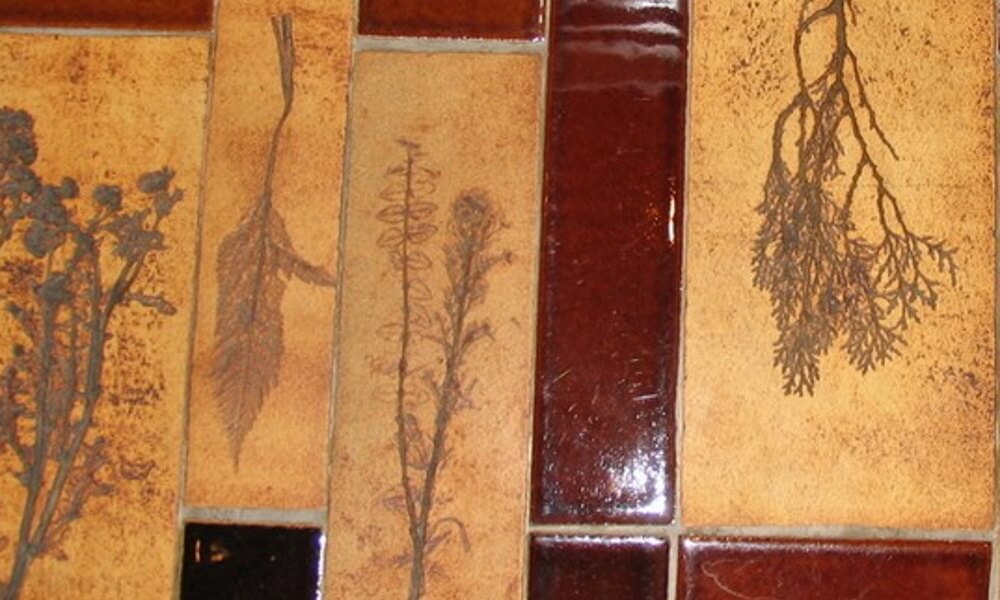 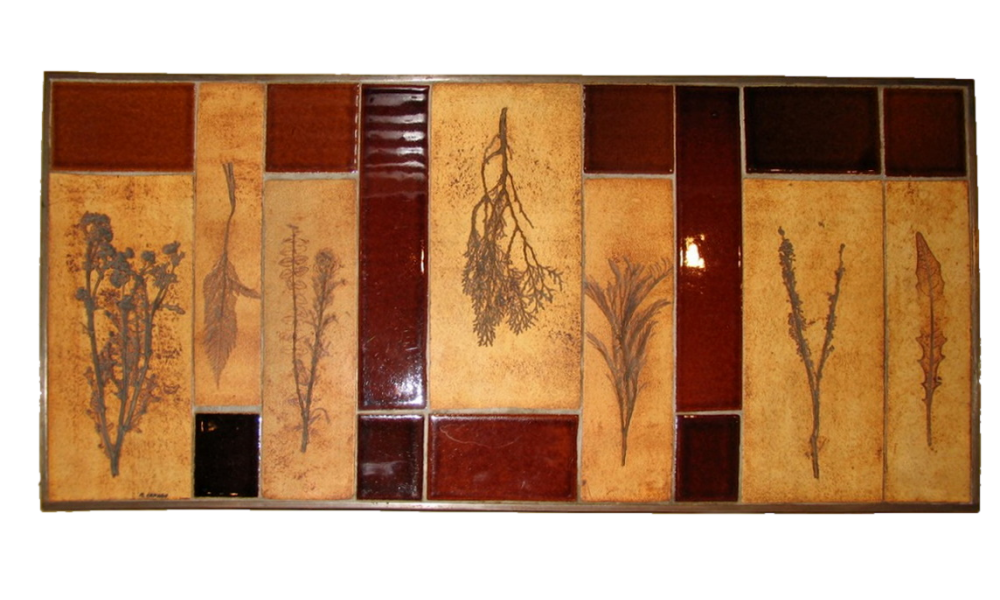 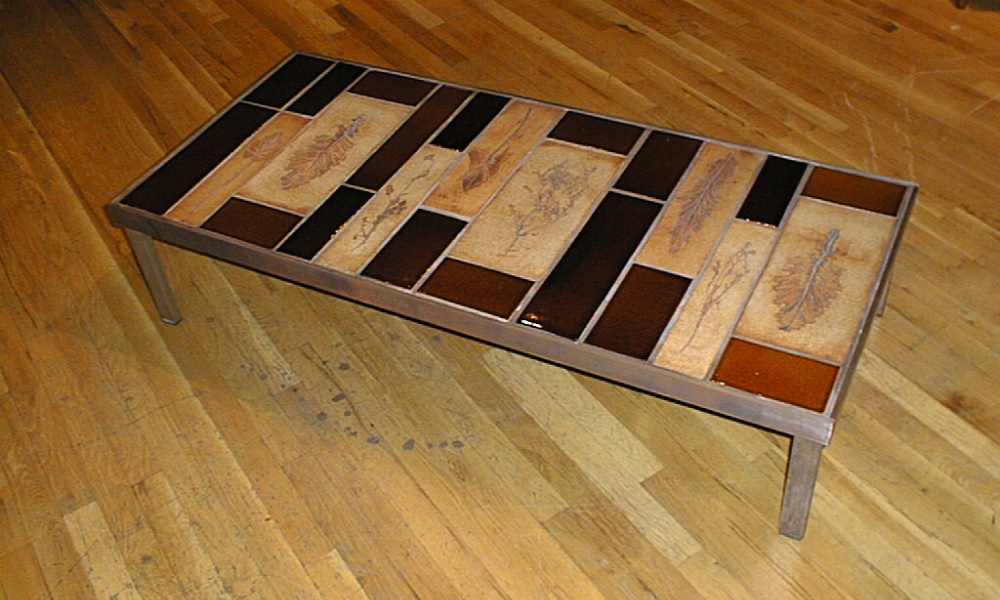 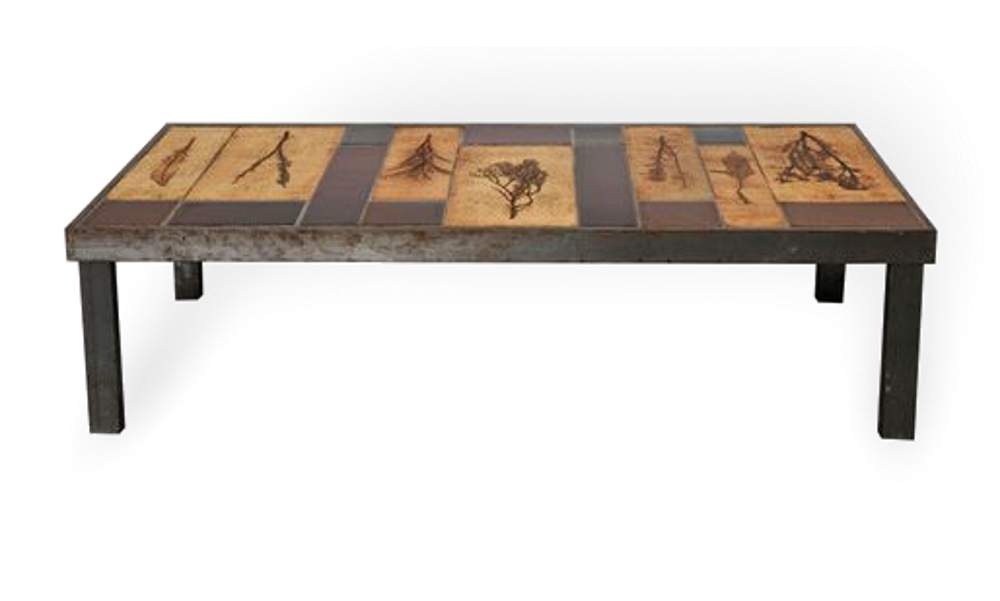 Metal frame and hand-crafted tiles, including “Garrigue” tiles which were produced by a technique in which real leaves were pressed into the clay and, during firing, disintegrated, leaving a finely detailed imprint.

“Garrigue” refers to the variety of vegetation indigenous to southeastern France where Mr. Capron worked and which not only inspired a series of tables but also provided the forms which are imprinted in the tiles.

Receive promotions and special deals from us.

You have Successfully Subscribed!

You will only receive emails from us directly!